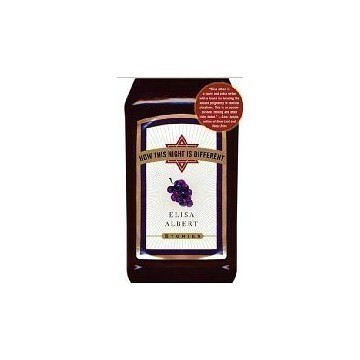 HOW THIS NIGHT IS DIFFERENT

HOW THIS NIGHT IS DIFFERENT

Elisa Albert's How This Night Is Different is a hilariously irreverent collection of short stories that will leave readers longing for more from this talented newcomer. While some might find the self-deprecation off-putting at times (one of the stories features a thirtysomething woman who brings her non-Jewish boyfriend home for Passover and is rewarded with a raging yeast infection), Albert is perceptive enough to see beyond the stereotype of the self- hating Jew and shed real light on the familial and personal conflicts that affect most young adults, regardless of religion.

While each of the ten stories is impressive, a few are notable standouts. "The Living" tells the story of Shayna Marlowitz, a high school student who travels to Poland to visit the concentration camps as part of the Northeastern "We Are The Living!" delegation. While most of the other kids spend the time hooking up and trading velour jumpsuits, Shayna is consumed with producing a journal to rival that of her brother Max, who came back from the same trip years earlier with the "implication that said life had begun in Poland, that he knew secret things, the knowledge of which imbued him with special powers, a special place in the world." In "Everything But," Erin accompanies her narcissistic husband Alex to his niece's Bat Mitzvah, and spends half the party in the bathroom, smoking a joint with the "Cool Kids." The collection culminates in an extraordinary fan/love letter by the author herself to Philip Roth, in which she decides the only way to "produce something literary and lasting" is to bear his child.