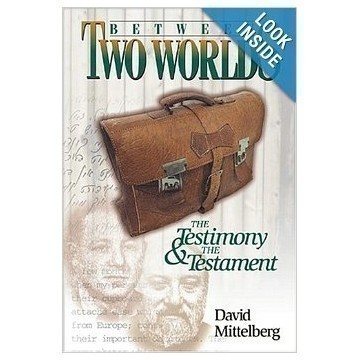 Three generations speak about the effect of the Holocaust on their lives. Part one is the moving, first person account of the author’s father, Israel, in the Concentration Camps of Treblinka, Majdanek, Buchenwald, and Matthausen. Part two is the author’s analysis of the impact of the Holocaust on the second generation who were raised under the shadow of the Holocaust. Yet a third generation speaks, in the voice of Israel’s granddaughters, the daughters of David. Their poignant, eloquent poetry and prose attest to the need to keep the memory of what their grandfather went through, alive.